Venus Point is an historical place which your guide wil tell you all about it.

At this place, you will find : * captain cook’s monument to show that he came here to see the transit of planet Venus accross the sun’s face.

* The first church by the protestant Missionaries

* the lighthouse built in 1867 that is still in use

* Monument of the bounty arrived in 1787

* 1961 : The movie “Mutiny on the bounty” was film here with Marlon Brando 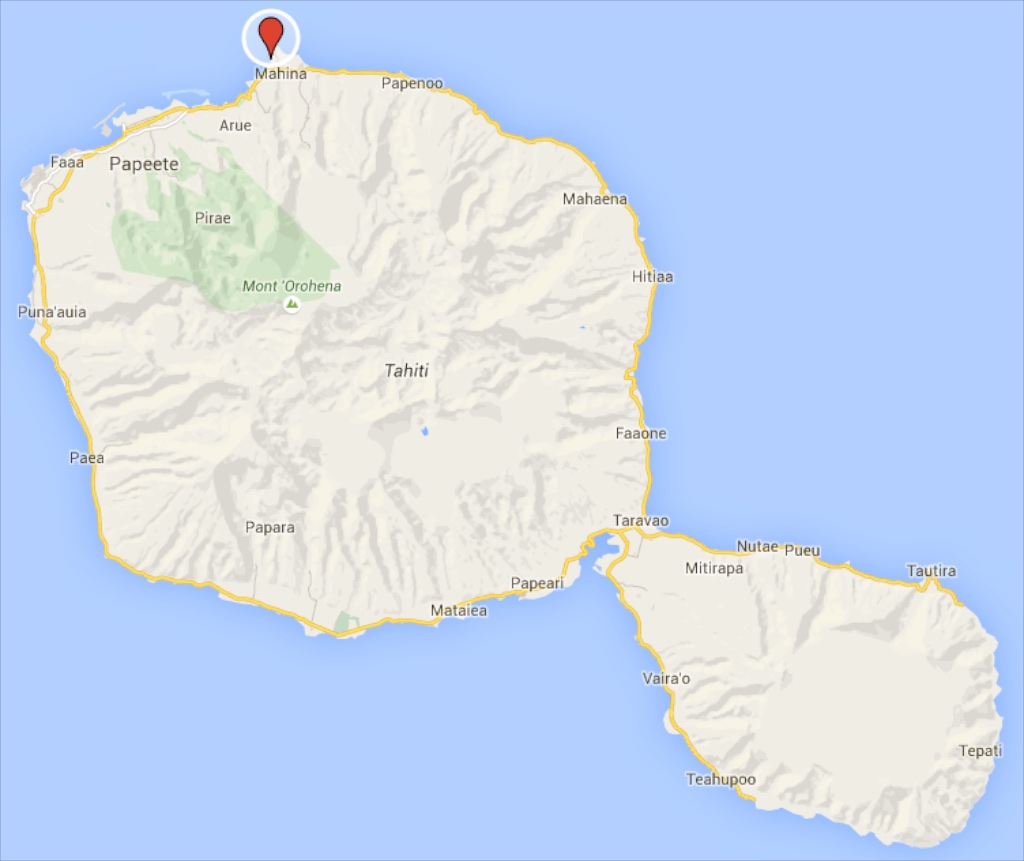